Santander all in on cybersec investing. Lots of €1M+ rounds. Unicorns and more. 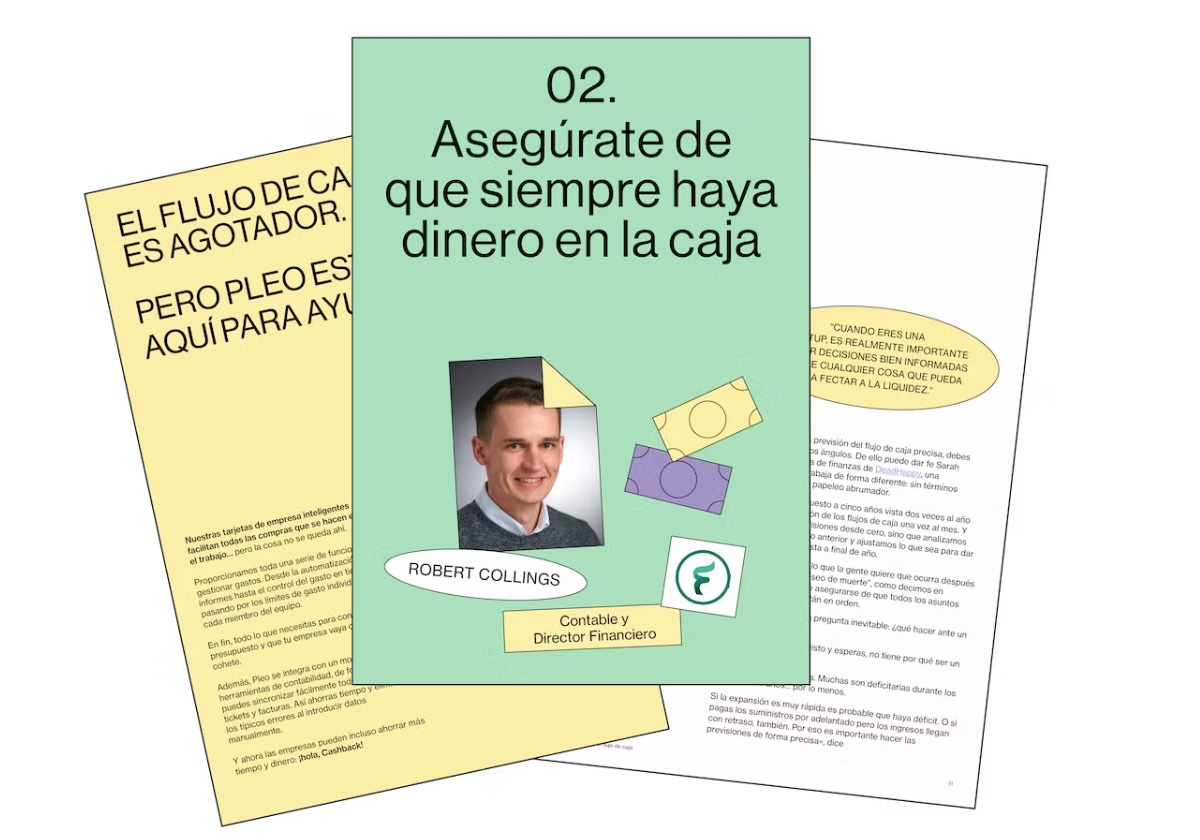