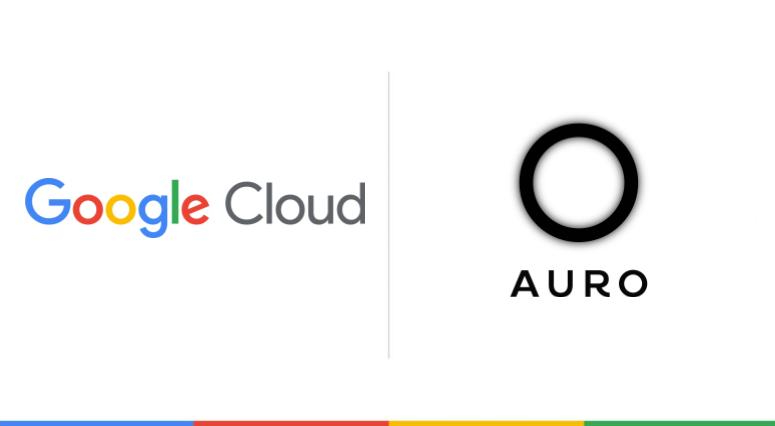 Auro and Google have partnered to use Google Cloud Platform to scale its vehicle route optimisation solution.

Auro currently manages 2,500 cars across Spain. Its app development team needs to automate and scale the availability of drivers in order to offer the cheapest rates to customers and maximize driver's benefits. In a competitive environment such as car sharing, the importance of data, speed and ML will be key to winning this space of sustainable urban mobility.

Julien, CTO of Auro: "At Auro we have decided to take our technology 100% to Google Cloud to take it to the next level, moving from classic mono-kernel to kubernetes microservices.

Our partnership will ensure our technology is flexible, open source and cost effective as this is mandatory to our demanding business requirements. Our technology team is growing at 200% in the past few months and the GCP platform is simplifying our devops process with SRE. The ease of use of GCP is key to our success and to accelerate our development speed."