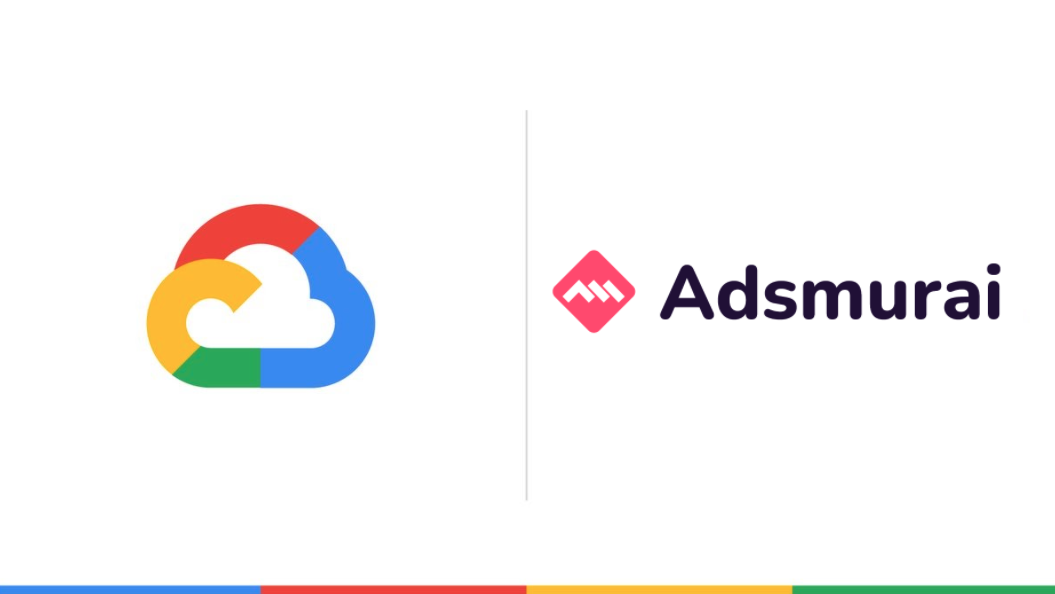 Google Cloud and Adsmurai strengthen their partnership for AMP platform

Adsmurai is one of the most innovative startups in the sector with a proprietary technology that allows you to automate and scale your Paid Media strategies on all ad platforms to retail clients with large product catalogues.

Juan Antonio, founder of Adsmurai: "At Adsmurai we have built our technology on Google Cloud. GCP's computing services, high availability storage and auto scalability has allowed us to create a product that improves our customers' productivity and efficiency and helps us to continue growing without limitations. Also, Google Cloud's additional services in Machine Learning and Visualisation. with Looker embedded in our platform, will allow us to innovate with the best data strategies and improve decision making for our customers."