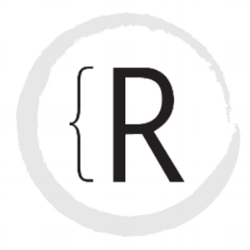 People stand at the heart of business strategy and execution, and the management of talent has become the burning issue of business leaders, especially in scale up contexts.

Remora Talent Advisory is a senior level executive boutique search firm, dedicated to building the new leaders of tomorrow for the new European Tech scene and some of the most established global brands.

If you want to get in touch with them, Sébastien Sanz is their Partner in charge of Southern Europe and can be reached at ssanz@remora-talent.com