Glovo raised €450m. Masmovil to acquire Euskaltel for €2b. Bizum has 15m users. 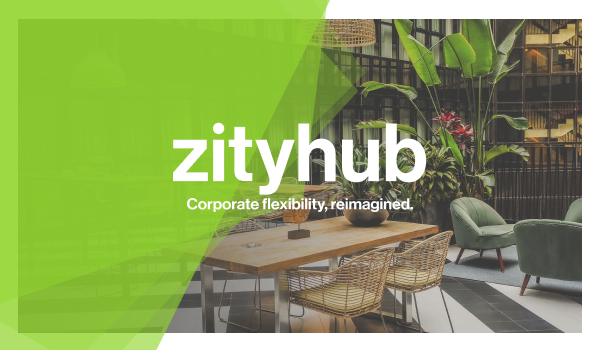 At zityhub we are passionate about the future of work and the role that carefully crafted technology plays in it, and we believe that with our simple but powerful digital platform we can substantially improve the way hundreds of thousands of professionals work every day.

With thousands of active users and growing, our engineering team is actively looking for the best developers to share our vision of the future of work. If you're interested or know someone who might be, please visit our LinkedIn profile !