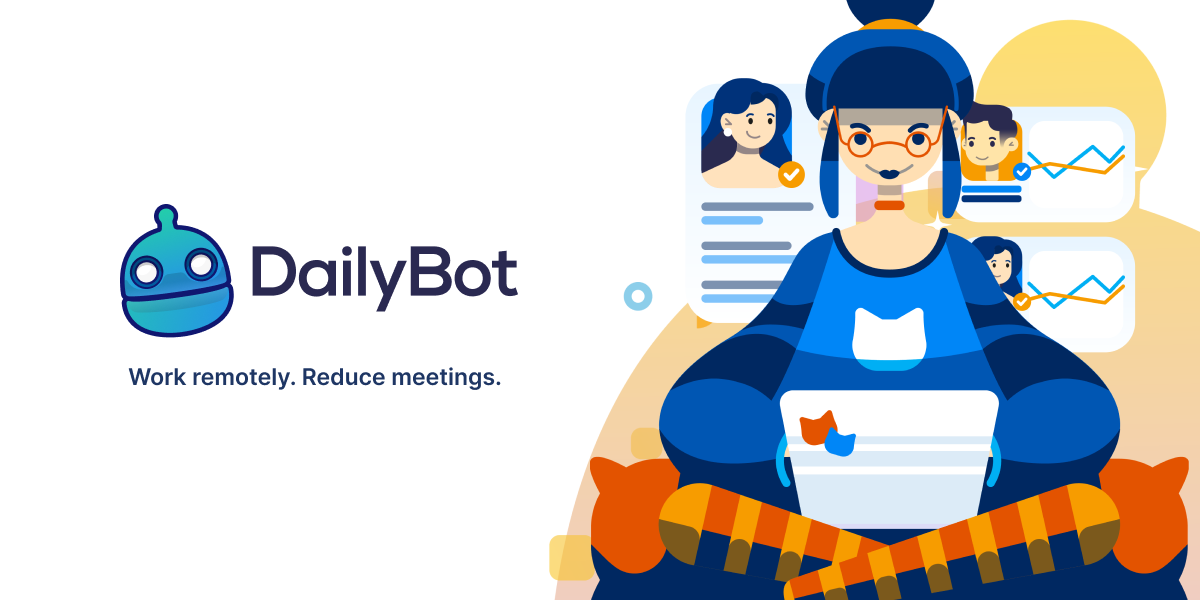 This week's newsletter is brought to you by DailyBot.

DailyBot is a chatbot that connects with your company's Slack, MS Teams or Google Chat, it automates and runs asynchronous stand-up meetings, keeps history and notes and provides reports, analytics and search features.

Daily stand-up meetings have become popular in the software world and have shown to improve team collaboration for all kinds of disciplines.

DailyBot is much more than stand-ups, you can customize it to track almost anything that you can think of. It also comes with a set of predefined templates to track a variety of events, such as:

- Sprint Health Checks: Get your team on the right track and deliver on time

- Pre-planning feedback: Gather insights and get ready for your sprint planning meetings

DailyBot comes with a free plan for small teams.Start using it now!