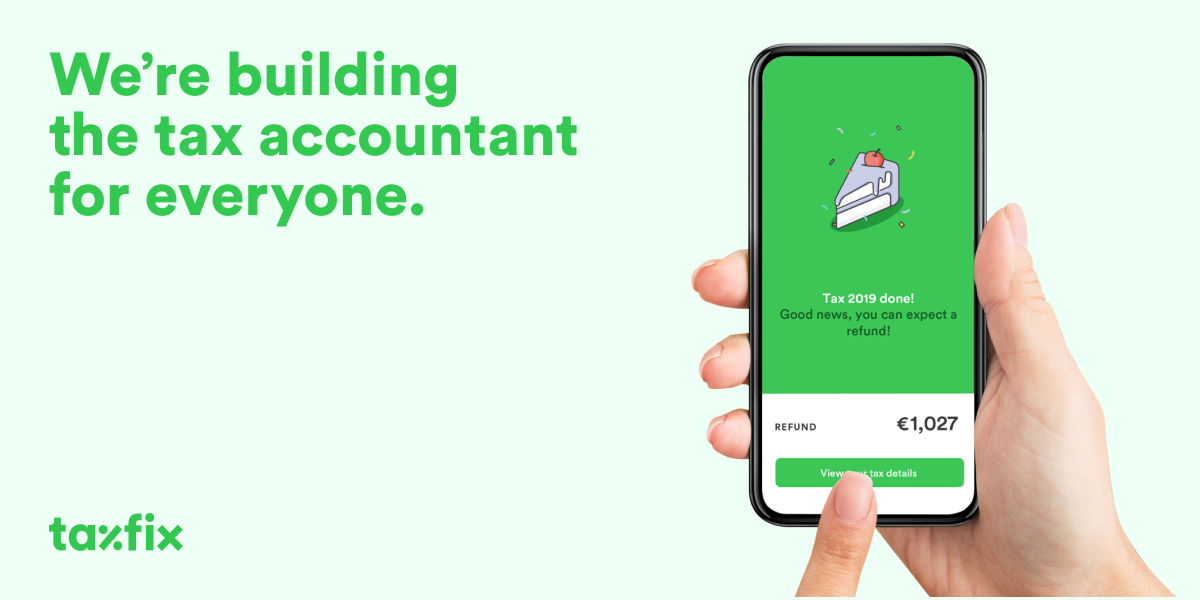 Taxfix is on a mission to help people get their maximum tax refund effortlessly, without needing prior tax knowledge. Our user-friendly Taxfix App enables people to file their tax declaration within 22 minutes on average using a chat-like interface to guide the process.

To date, Taxfix has raised $110 million in funding from some of the world’s top investors - Index Ventures, Valar Ventures, Creandum, and Redalpine. We achieved this by putting our customers at the core of everything we do and by helping them save millions of euros every week.

The company has offices in Berlin and Madrid and is looking to add several profiles in the Spanish capital. Scroll down to find out more. 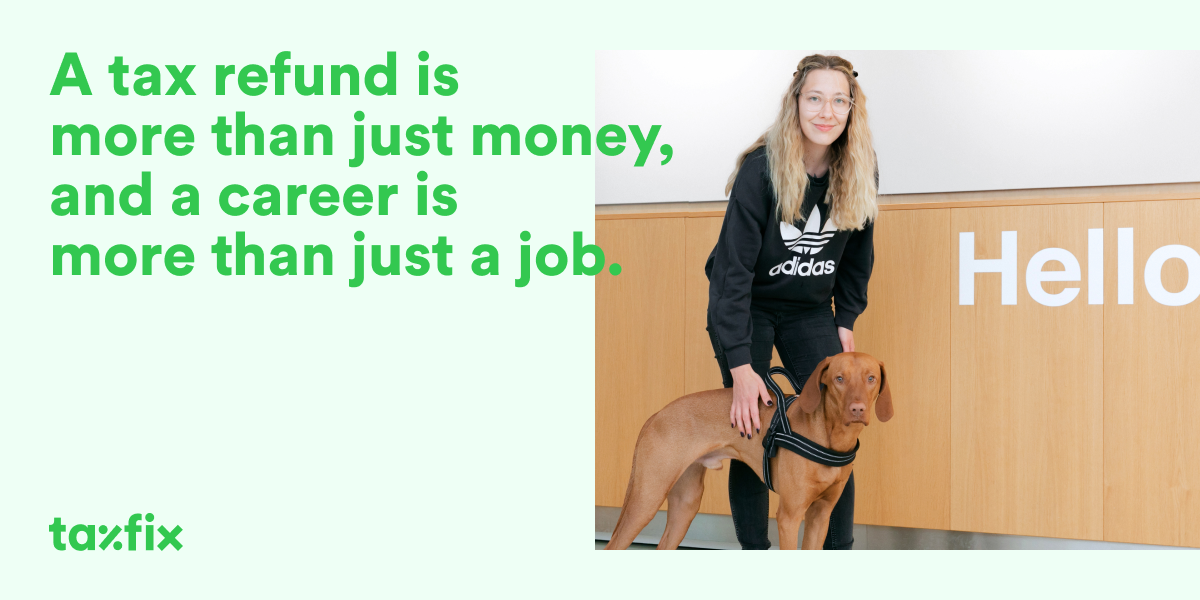 Taxfix offices in Berlin and Madrid are home to a diverse team of 200+ people who come from more than 40 nations around the world. And with our most recent funding round, we’re looking to scale our team even further.

Every day we welcome new challenges that help us further our mission: to cure tax filing chaos. Why? Because billions of euros in tax refunds are unclaimed each year.

Interested in joining us as a product manager or engineering manager? Learn more about our Madrid engineering team and culture.