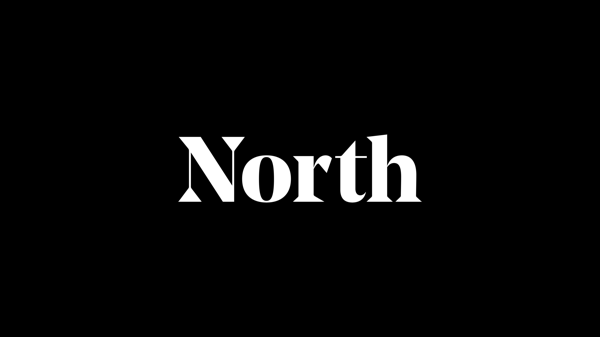 North is a digital product studio that works with industry leaders and fast-growing startups to design and build digital products that transform their business.

They have partnered with clients such as SEAT, CaixaBank, ID Finance or Antai Venture Builder in building their digital experiences and identifying and launching new value propositions to market.

Right now they are working on the e-commerce redesign for a sunglasses brand with +70M€ of revenue, optimizing the conversion funnel for leading online lending service in LatAm or designing the next version of an renewable energy platform for a startup in the US.

Their team is made of product managers, designers and developers working together in an extremely pragmatic way: We don’t make expensive decks. We design, build, prototype, validate. And repeat.

For more information on their services and to check out their previos work, click here.