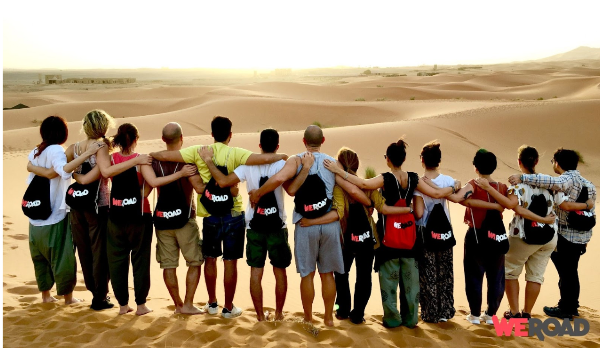 WeRoad launched its operations in Spain last October with the first trips taking place over the christmas period and +40 destinations already confirmed across the year including Easter and Summer.

We are experiencing exponential growth and looking for team members in the field of Sales and Marketing together with coordinators, giving you the opportunity to change your life travelling the world without quitting your job. If you want to know more about WeRoad has to offer, click here.