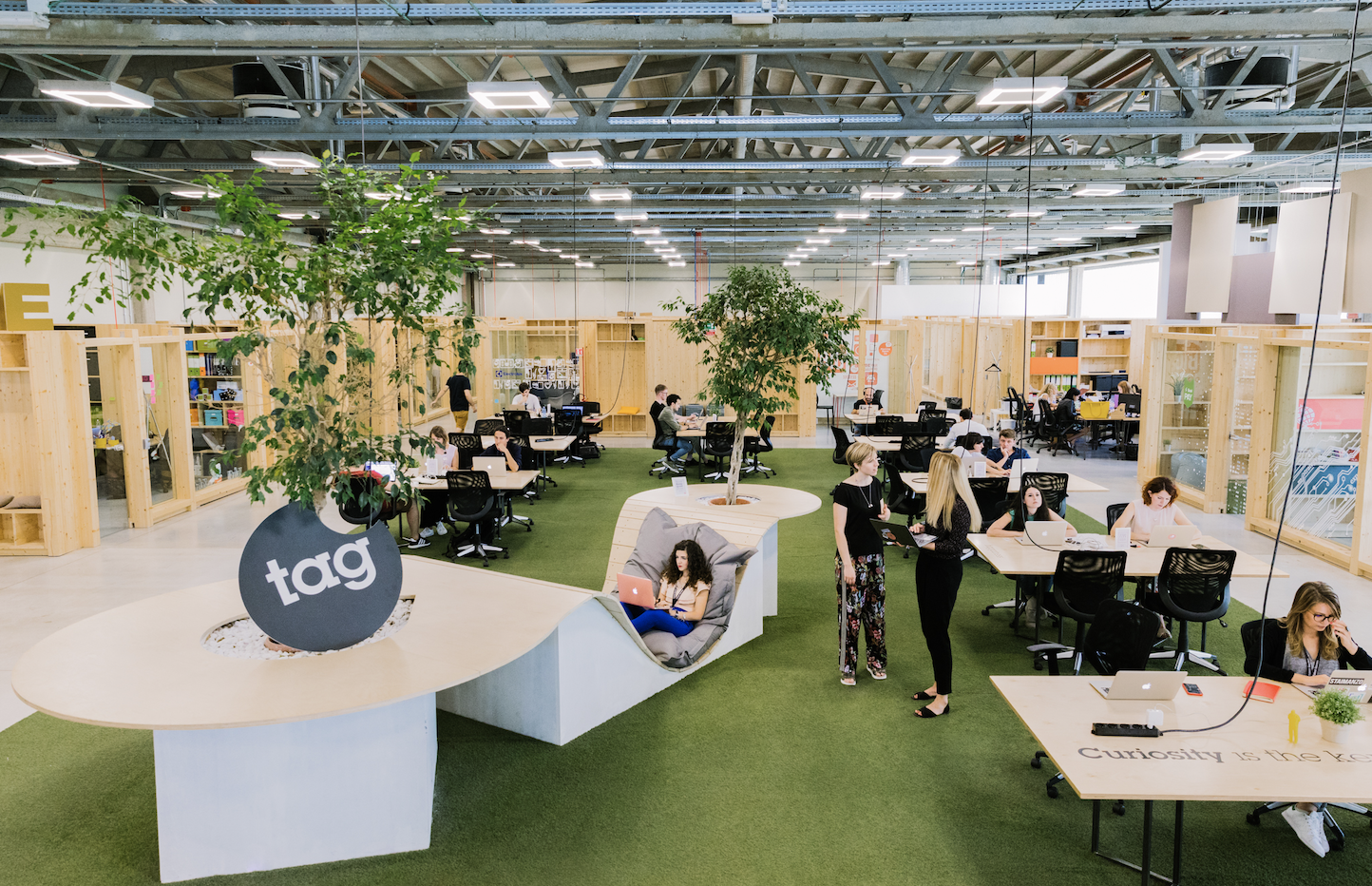 This week's newsletter is brought to you by Talent Garden.

Talent Garden offers an unprecedented combination of creative coworking, an internal educational institution and industry-driven events to connect tech talents inside a network of campuses.

These campuses are a base for ideas and collaborations to thrive, hosting a community of startups, agencies, corporate labs, freelancers, investors, media companies and students, who are all united by a like-minded vision for digital innovation.

If you want to know more about what Talent Garden has to offer, visit their website or their two locations in Madrid and Barcelona. 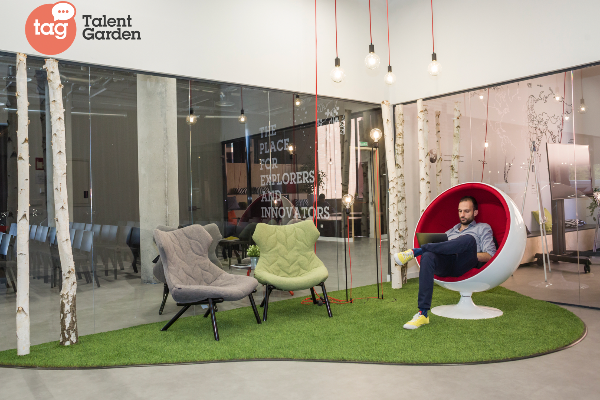 Talent Garden is looking for a Barcelona Campus Launcher.

We are currently looking for a young and enthusiastic Campus Launcher who can take care of our Talent Garden campus in Barcelona. This person will be the heart and soul of the entire campus community, sales, event activities and daily operations, reporting directly to our Country Manager.

At Talent Garden, we work every day to achieve our dream: to create innovative places that allow the best digital talents to grow and create valuable connections on a global level. To do this we have one, big secret weapon: our team. Together we make the small hours, laugh, use hundreds of post-it, create dashboards and find ourselves celebrating the goals achieved.