Google Tax is still a thing. Jobandtalent financials. Chicisimo looks for an exit. 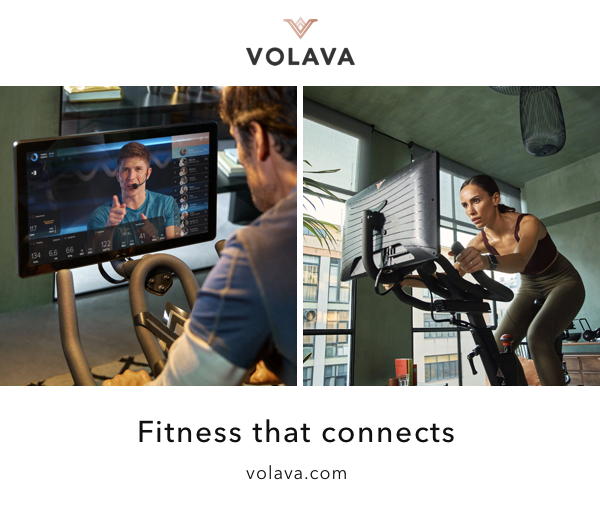 This week's newsletter is brought to you by Volava.

Barcelona-based Volava is a new connected, interactive fitness platform offering a premium gym experience from the comfort of your home. You’ll enjoy thousands of boutique classes live and ondemand, all with a technology driven immersive and social platform.

Deeply rooted in a passion for motivating people to exercise and unleash their full potential at Volava we started with our Volava Bike, a premium indoor cycling experience designed to transform how you exercise.

But we do not stop here, with a pipeline of products coming soon we hope to bring an integrated fitness platform from Europe to the world. We are passionate about designing products that transform people’s lives.

Find out more about the company here.