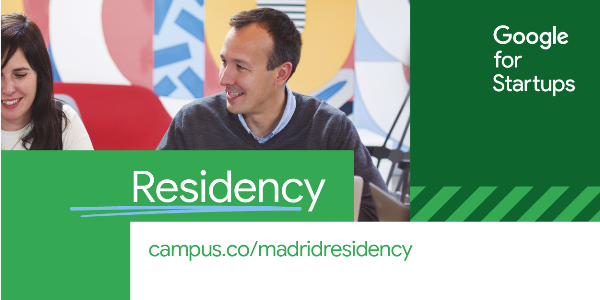 BDEO 's mission is the digital transformation of the insurance sector through visual intelligence. Their product is based on artificial intelligence, blockchain, and geolocalized video calls through a powerful combination that is changing the way the insurance companies interact with their users.

BDEO has been listed in “The Insurtech100” ranking as one of the 100 more innovative insurtech companies worldwide and has also been awarded as the “Most disruptive product" and “The best Insurtech” at South Summit 2019.

The company is looking for a highly motivated, over-achieving hunter to drive sales opportunities from identification to closing in a dynamic and international environment. Fore fore details, check this link.