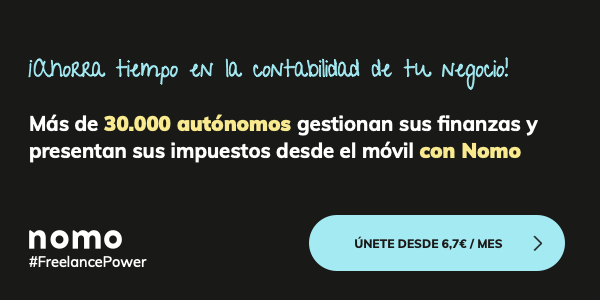 At BoB we try to help travelers enjoy their trip by carrying less luggage and weight. We make their luggage check-in at their home and deliver their bags at their destination.

We are building the operations team to scale our operations! We are looking for an Operations Manager that will be responsible for building from the ground up the right processes that will allow us to scale our service from few Spanish cities to many cities all over the world!

If you have a strong combination of analytical skills and logistics experience, you're incredibly passionate about process improvements and you want to grow in a fast-paced tech start-up, take a look at our job offer here.