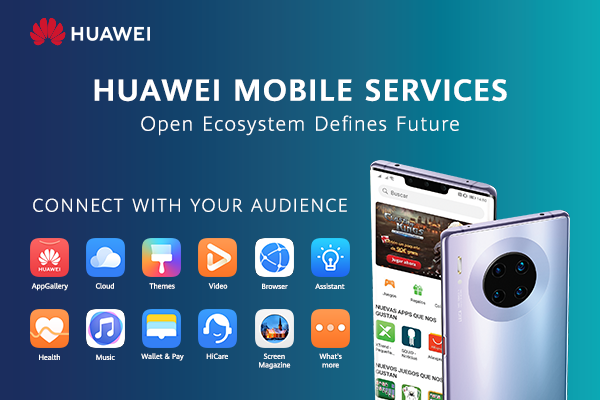 HUAWEI presented last week at South Summit their ambitious $1 billion incentive program for app developers and companies that join its Mobile Services Ecosystem, helping them bring their apps and services to the next level of engagement and growth.

In this year's event, HUAWEI showed commitment to bringing the most innovative solutions to people's digital lives, as well as the investment in advanced technologies such as AI, the digital industry and local developers.

From now on, every company, startup or developer that joins Huawei's Mobile Ecosystem might get funds to help with development, user growth and marketing. Start now by registering in Huawei Developer Alliance. 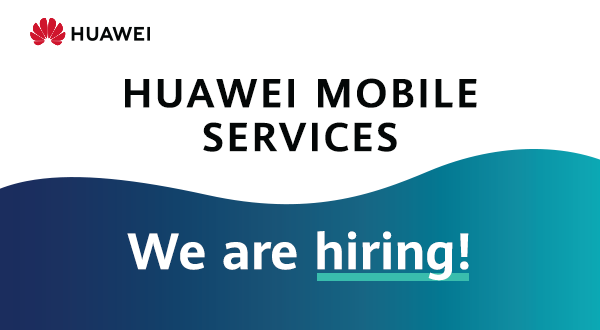 Huawei Mobile Services is on a mission to serve every user of Huawei and Honor devices to strive in a mobile life with our premium services such as AppGallery, Video, Cloud, Themes, Assistant etc.

Huawei Mobile Services is a home to dreamers and life players who are dedicated to creating digital innovations, working with great industry partners to bridge our users to modern mobile life with efficient solutions. Our services have been deployed in over 170 countries, pushing an ultimate and premium smart living experience forward to benefit each user, every family and every organization. As the era of the fully connected world has arrived, we continue evolving to provide superior user experience and fulfill our commitment to bring the world closer.

Are you ready for the new Mobile Services age? Apply to Huawei's open positions in Madrid (Spain) .