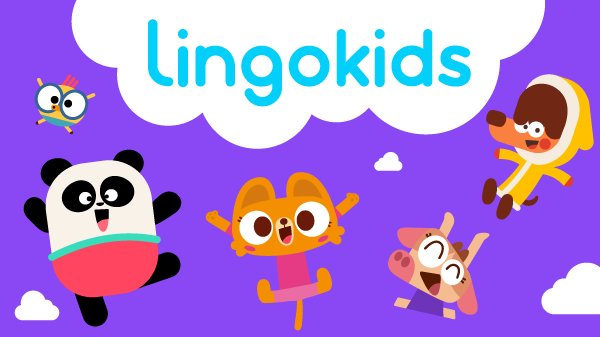 If I had kids, I'd definitely rely on Lingokids to help them learn while playing. Here's why:

Lingokids' mission is to break down language barriers and help provide equal opportunities for all kids around the world. In order to achieve that, we are building a platform that offers safe and fun English learning for +11M families around the world.

We’re an app. We teach English to kids ages 2-8. We believe learning through play is the best way. Our approach is game-based and interactive. We’re also a resource for parents to learn alongside their children.

Our curriculum is vocabulary-based and introduces topics such as Creativity and using imagination, Caring for the environment, Critical thinking, Collaboration, Diversity and equality. We’re proud to teach what truly matters.

Lingokids is more than just a learning tool. It's an experience that brings families together.

We are 60 passionate Lingoers in our Madrid HQ, building a subscription based service for 11M families around the world. We come from 16 different nationalities, English is our working language. In our management team 50% of our leaders are women (Total company is 45% women). Transparency, diversity, ownership and flexibility are not just written in our walls.

We have a solid product and a dream to get +100M families helping their kids have equal opportunities. We are hiring across our engineering, marketing and content development teams, so If you are looking for a career with a purpose along a group of global talented individuals, check out our open positions.