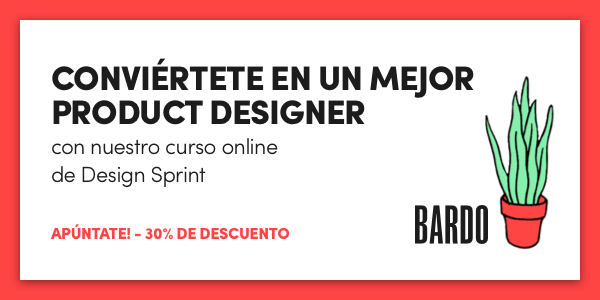 Streamloots is a Valencia-based startup that was born in Silicon Valley and that has developed a unique way for streamers to interact with their fans and increase their revenue.

Streamloots is hiring a Front End developer (React). If you are a passionate software developer, you take pride in choosing the best technical solution and you care about the product you’re building, this is your team! You will get involved early in the Product Design process, meaning you will make an impact on helping to decide what we build and how we build it. You can read more and apply here.